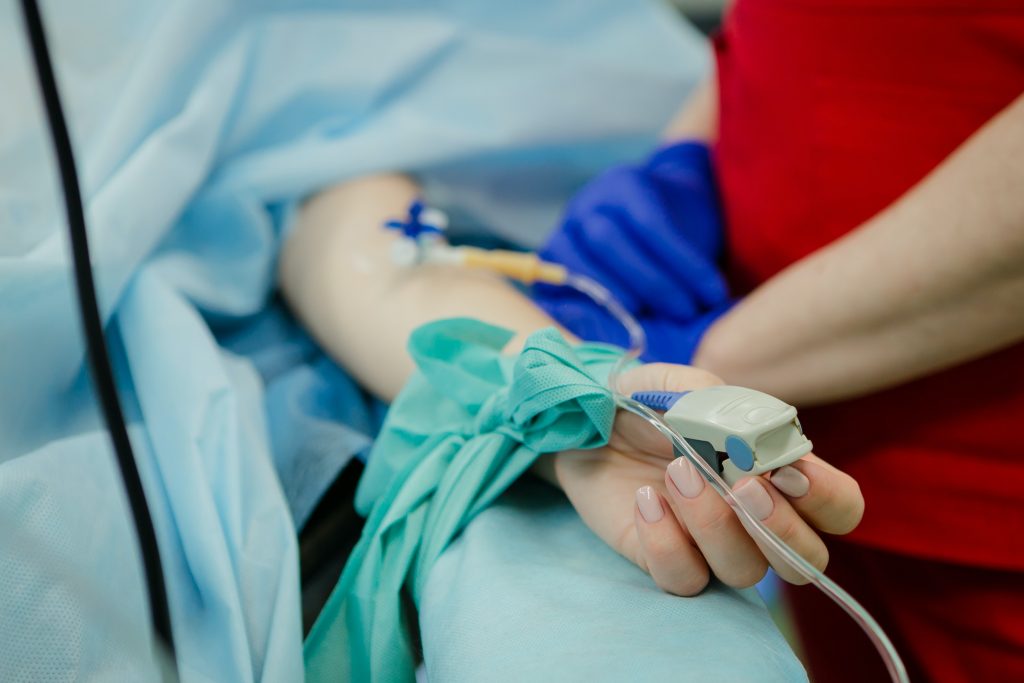 Even the fittest and most health-conscious individuals are not spared from diseases and illnesses.

They can strike when least unexpected. The top 3 common illnesses in Singapore are cancer, stroke and heart attack. Treatments, tests, surgeries and therapies for these can cost a bomb. Worse still, they can recur, even many years after remission.

#1 Statistics – We Can’t Deny It
When I first saw these (alarming!) figures, I just could not believe that it is happening in reality. We cannot predict when we will fall seriously ill. But what we can do is to be financially prepared for it.

#2 Survival Rates Are Improving With Advances In Treatment Options
With advancements in medical technology, this means that early detection can lead to a higher probability of recovery if the patient can afford to undergo the recommended treatments.

Cancer survival rates have been increasing over the last 35 years

(Source: The Straits Times, “More in Singapore getting cancer but survival rates also up” published 27 November 2015.)

If you own a traditional critical illness plan, it is highly unlikely you will be covered for early or intermediate stage illnesses.

#3 You will be UNINSURABLE for the rest of your life
Most critical illness plans allows for only one claim and when 100% of the coverage has been paid, the policy terminates. And after being diagnosed with a major illness, you will be deemed uninsurable – you will not be able to get any life insurance thereafter.

So, what does all this mean?
Surviving cancer, especially an early stage one, is not unthinkable. Being diagnosed with more than one cancer is a very real possibility. I know this sounds terribly morbid but wouldn’t you rather be prepared by taking proactive action now than to ‘wait and see’ and regret later?

Before you decide on a Multi-pay plan, come talk to me first … so that you do not make the same mistake that many others have made!

10 Pointers to Consider before buying a property in Singapore

Why Young Adults Need To Start A Financial Plan Now

6 Behavioural Biases That Can Impact Your Investment Decisions

8 Ratios that Will Reveal Your Current Financial Health

What To Know About Emergency Fund