Comparison of Retirement Income Plans in Singapore Is Not Quite Accurate 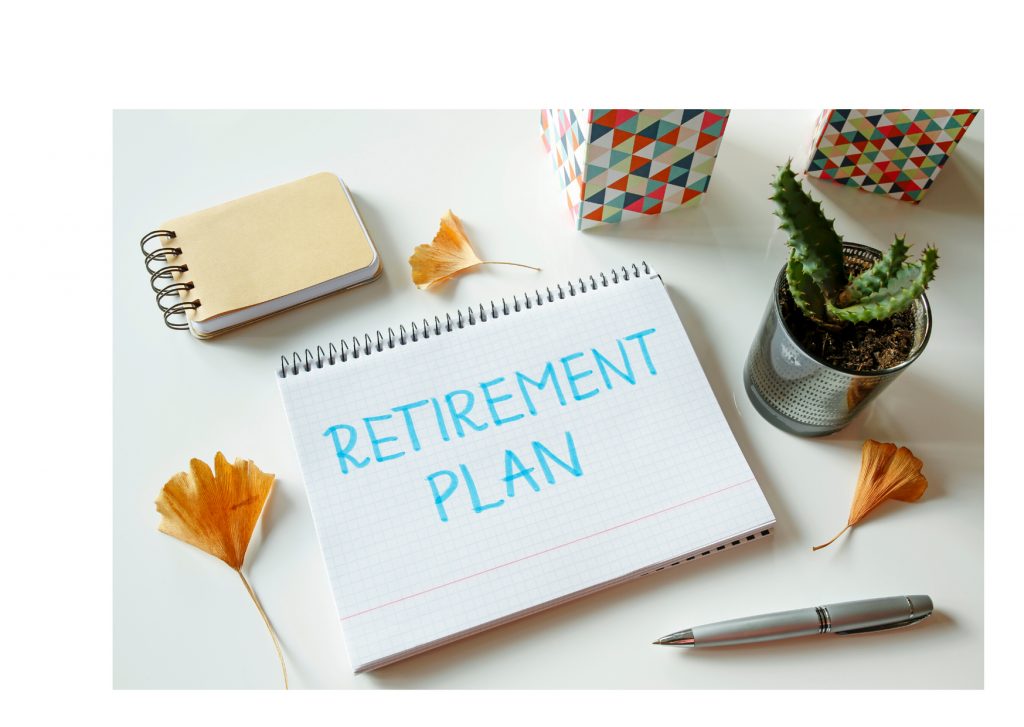 The article “Retiring Right … and Picking A Plan That Fits You” published in the Sunday Times on 17 April 2016 shared some information on the various retirement income plans available in the market and how they compared with one another (see table in article). However, I noticed that the parameters used in the comparison are random and inconsistent.

Besides the payment term, the total premium and/or the total cash payout should also be used as a yardstick so that the comparison is as ‘apple-to-apple’ as possible.

Another interesting point is that the comparison highlighted the widely differing guaranteed cash values – ranging from $54,000 to $120,000 (for the first six non-inflation pegged plans in the table).

These are just some inconsistencies that were found in the comparison. Whilst it gives the reader some idea what is available out there, it is inconclusive. And it can easily confuse the reader as he or she may not be aware that many important features were not highlighted in the comparison.

Not Sure About Contributing to SRS? Consider These Pros And Cons

5 Steps to Settling Your Debts: Millennials Find It Tough To Pay Off Loans

10 Pointers To Consider Before Buying A Property In Singapore