One More Reason Why You Need Disability Income Insurance 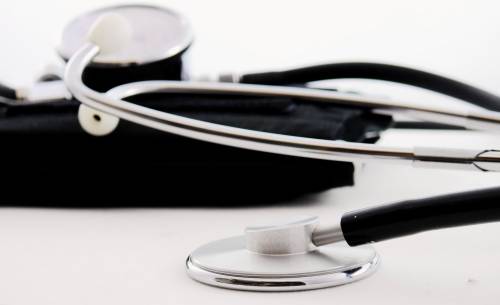 As I have shared with you in my earlier post, claiming from Disability Income Insurance (DII) is less stringent than from a plan with a Total and Permanent Disability (TPD) definition (loss of use or physical severance).

What you may not know is this – there are conditions that can incapacitate you from working and they need NOT be a critical illness or a TPD. 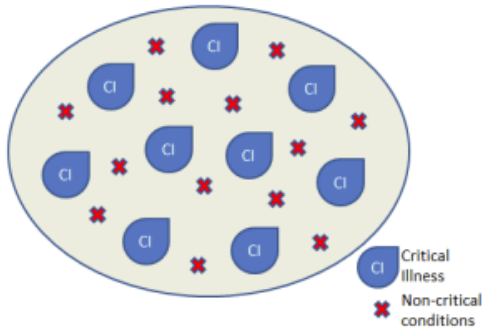 Let me put it this way – conditions that fall through the ‘crack’ (i.e. do not satisfy the definitions of critical illness or TPD) in a life insurance policy could potentially fulfil the definition of disability in a Disability Income Insurance plan.

Non-critical conditions could include mental, psychological and orthopaedic issues. A note about major depressive disorder or depression:

If you value your greatest asset, that is, your ability to work, then Disability Income Insurance ought to be a pre-retirement essential in your insurance portfolio. The coverage duration could be up till age 55, 60, 65 or even 85.

Real life story – How Disability Income Insurance could have helped

I was again reminded how vital it is to protect our ability to earn an income. Here is the situation of a friend which I’d like to share with you.

I caught up with JJ in Dec 2017. He worked as a CPA with one of the big four firms in Singapore.

A guy known for his good physique is now a scrawny chap who is incapable of working a job. My heart goes out to him … he is uninsurable (insurers rejected him totally). At 45, he has no livelihood, depending only on his wife’s income.

Too late …
His insurance agent, unfortunately, did not recommend him to take up disability income protection. His existing insurance coverage did not pay a single cent for CIDP. What was even worse was that when he was about to upgrade to a comprehensive ‘as charged’ integrated shield plan, JJ was diagnosed with the disease and the insurer rejected his application. He will be facing some huge hospital bills in the years to come.

Food for thought
Life is unpredictable! Do not procrastinate any longer – beef up your financial planning in areas where you need to. If you are not under the active care of a CFP® representing a comprehensive financial advisory platform or have not reviewed your financial holdings in the past one to two years, perhaps it is an appropriate time to do so now.

10 Pointers to Consider before buying a property in Singapore

Why Young Adults Need To Start A Financial Plan Now

6 Behavioural Biases That Can Impact Your Investment Decisions

8 Ratios that Will Reveal Your Current Financial Health

What To Know About Emergency Fund